Even though Paonta Sahib is a beautiful tourist destination, the fact that it has major contribution through industries cannot be ignored. The state and central government have played an important role over the years in building Paonta Sahib as an industrial unit. It is the result of this and the coming in of many companies that the city today is counted as an important industrial sector. 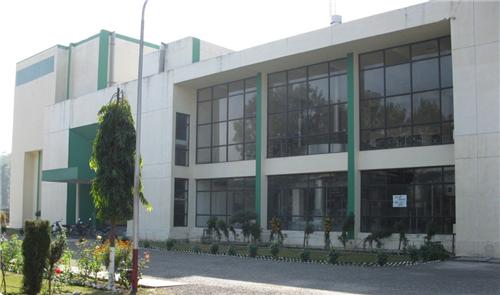 Various manufacturing setups of top names like Bajaj Corp Ltd, Ranbaxy, Immuna Life Sciences, Regency Power Group, Marico and Elder Pharmaceuticals Limited all have their units in the city. With hundreds of companies in present times, there are more that are making way to this city in Himachal Pradesh.  Lets us look at some of the defining industrial sectors and companies that contribute majorly in the economy and business growth of Paonta Sahib region.

Beverages are an important sector when seen from the business point of view in Paonta Sahib. A total of six companies, with more opening are present in the city that makes beverages of various sorts available. These companies include health drinks, beer along with packed food products and drinks.

Pharmaceutical units are another important sector in Paonta Sahib. Some of the top companies like Ranbaxy and Zee laboratories are associated with the same making it all the more big for the city. Manufacturing process takes part in the city just like other parts and supplies are made all across the region and neighboring states. Some of the companies in this regard are: 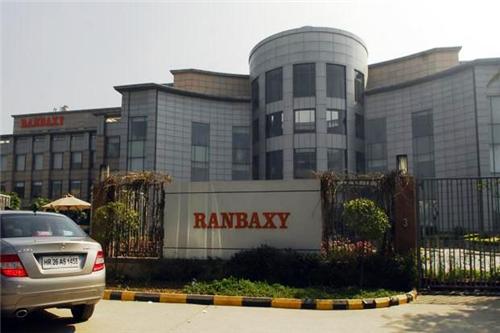 Other Industries in Paonta Sahib

Other than those mentioned above, Paonta Sahib has a number of Chemical, power, telecom, healthcare industries under its belt. All these companies are large scale based with units across the country and for some abroad as well. Apollo Tyres, BSNL also have their set up in Paonta Sahib. The development all credit to these companies has been immense and as a result helped the growing economy of the region and state in totality. Some other important  companies are:
Paonta Sahib thus is a powerhouse when it comes to industrial setup. With hundreds of companies already in the city the development has only been on a rise. These companies have provided job opportunities to the people of the city and many have migrated from nearby cities as there is immense growth in the region. Paonta Sahib truly is a bustling industrial sector and has many more companies joining the already present ones.