The culture of Paonta Sahib is seen as a diverse one as its location and religions followed contribute majorly in this regard. In this city you will find a mix of people, both from their roots in Punjab and Himachal Pradesh along with settlers from the nearby state. 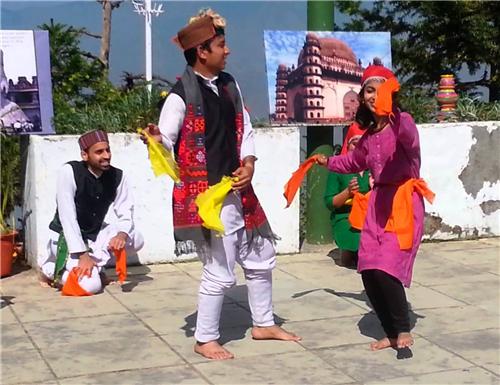 Since the city falls on the border of Uttarakhand, many from this state have come to reside in Paonta Sahib. Thus, amidst this mix rests a city which is growing at a great speed and because of the immense industrialization seems different from its nearby cities. The culture thus remains not divided but united and expanded in nature. Not very populated, you will find small groups of people all living in harmony and adding to the development of the city.

Fairs and Festivals in Paonta Sahib

Be it the festival of Baisakhi or Holi and Diwali, each festival is celebrated with great fervour in Paonta Sahib. Baisakhi is a festival that is very close to the Sikh culture and is thus celebrated in full spirit. Since the city falls in Sirmour district of Himachal Pradesh you will also see people celebrating the Bishu fair where music and dance lift the spirits of the people. Naati, a famous Himachali dance is performed excitedly by the locals and they make sure that no matter what the occasion is, dance food and music keep them company.

Book Fairs have also been held in the region where not just Indian but foreign writers have come to the city to witness its rich history and growing culture. 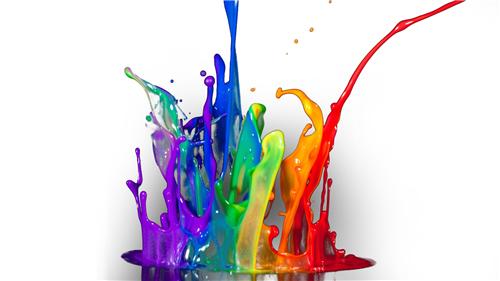 While Hindi remains the most commonly spoken language in the region, pahadi and Punjabi also have definite prominence. This is primarily because of the diverse population that is present in the city. Also, since the city has a large population of Sikh community Punjabi is also understood and spoken widely in the region.

The city is full of many eateries which offer multi-cuisine to local and fast food items. The taste of the people falls between spicy, simple and meals preferred with rice and desi ghee. Kadi, saag and kheer are prepared most commonly across the region. Fresh vegetables are preferred by the people. 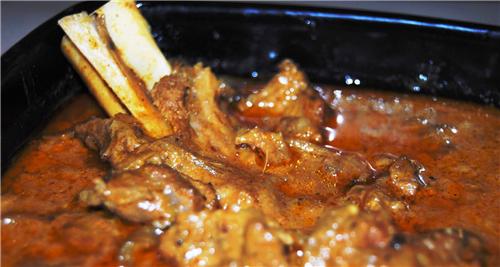 Non vegetarian food again is very popular and you will see it prepared in thick gravy with the aroma making it seem all the more tempting. Mutton in comparison to chicken and fish is eaten widely. The food served at the Gurudwara is another highlight and people make sure to be a part of the meal served after paying respect to the Gurus. Madira is another famous dish which is basically cooked in curd and is thick and rich in taste.

Paonta Sahib thus reflects a vibrant and diverse culture even within its less populated setup. The city is home to people who may have different beliefs and backgrounds but live peacefully under one growing community and this can be clearly seen through their food, language, clothing and festivities.